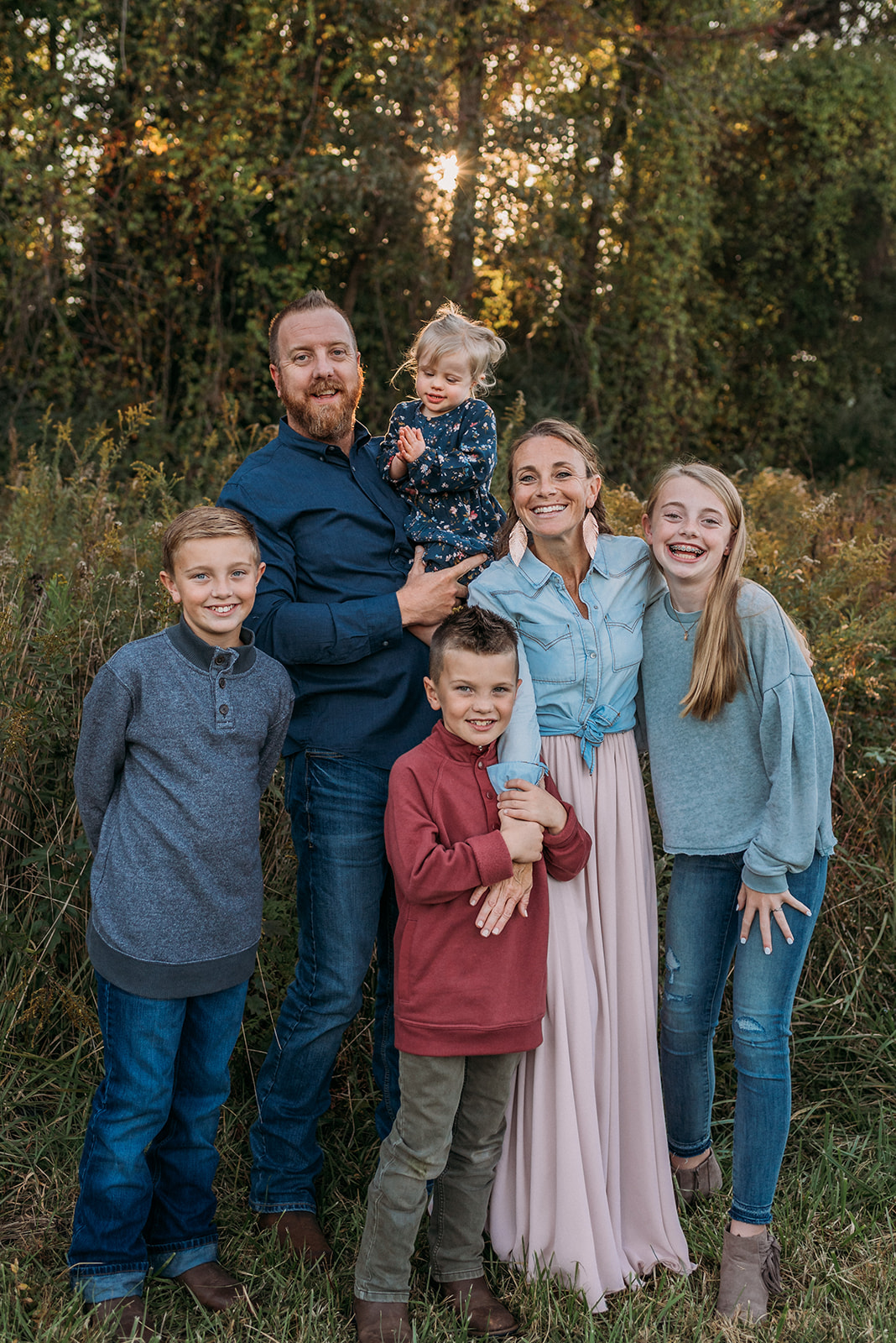 Andrew serves as the lead pastor of Mercy Hill Church. Mercy Hill was launched in 2012 and by God’s grace has seen rapid growth and sending! In response to God’s blessing, Andrew always says, “We praise God and pray for more.” We praise God for changed lives and pray for God to do far more than we can ask or think. Mercy Hill is centered on the Gospel and has a radical commitment to the nations. Our desire is to make disciples and multiply churches.

Andrew grew up in a Christian home in North Florida. He became a believer at a young age under the leadership of his parents. He was raised in a small, but strong church that confirmed his giftings at every stage of development. Andrew attended North Greenville University to play football and hone his ability to preach and lead. In school, he was also given the biggest blessing of his life in meeting and marrying a Godly woman. Andrew and Anna were married in 2005. They now have 4 children.
Andrew and Anna were both shaped for ministry largely by their experience at the Summit Church in Raleigh-Durham, NC. In all, Andrew spent 5 years at the Summit in varying capacities. During his stay at the Summit, Andrew also earned a Master of Divinity from Southeastern Baptist Theological Seminary. Before leaving the Summit to plant Mercy Hill, Andrew was serving as a campus pastor under his friend and mentor JD Greear. The impact JD and the Summit had on his life cannot be overestimated. In fact, Andrew’s desire to plant a church came directly from the Summit’s vision to plant 1,000 churches in a generation. Andrew carries that DNA and champions it at Mercy Hill. Mercy Hill carries this same vision for multiplication.

When the Hoppers aren’t running hard with Mercy Hill, they are probably outside playing ball or messing around on their hobby farm in Summerfield, NC. Andrew loves coaching his kids in sports, hunting, fishing, and really anything farm related. They feel so blessed to serve at Mercy Hill and can’t wait to see what God is going to do next!

We want to hear from you! Take our 2022 survey to help us continue to make disciples and multiply churches. Click here!