The University is a marvel of western society dating back to the Middle Ages. Birthed from the Christian, scholastic pursuit of knowledge, universities were meant to be places of scholarly research and scientific experiment that would promote human flourishing. The modern version of this western, institutional tradition, seeks to equip young men and woman with the mental faculties and practical skills to fulfill needed roles within society as a whole. The motto of “Enter to Learn, Depart to Serve,” sets Winston-Salem State University (WSSU) within this beloved tradition of western culture. Students come from around the state of North Carolina and the country to attend this historically, African American University.

In recent days, tragedy has struck the college campus of WSSU. One student lays dead and another wounded. Currently, the motives of the gunman are unknown. Such senseless violence on the college campus has become, sadly, commonplace. As a college pastor, when I heard of this tragic event, my first thoughts were: did the student know Jesus and whose child was this?

Such a tragedy reminds me of the brokenness of the Triad. Winston-Salem is a city that desperately needs the Gospel of Jesus Christ. We may be tempted to think that poverty, drugs, lack of education or broken-families are to blame for such an incident. To be fair, these circumstances may engulf the perpetrator, but these are mere symptoms of an underlying condition.

Humanity is broken. The modern/post-modern mind knows this to some degree, but may be unwilling to accept the cause. We are broken, but the problem is not primarily environmental, although that does play a part. Humanity’s problem is primarily moral. We were made to reflect the character of God and to represent God in the world. The primary function of a human being has everything to do with God. But humanity has rebelled against God, we have sought life apart from God. We desire to live in God’s world our own way, without concern with how God intended the world to be. As a result, humanity is under the just, condemnation of God and separated from relationship with God; we are enemies of God. This disconnect has left the world broken and fractured with everyone seeking to live life their own way. The world was not meant to be as it is.

The University is a good and noble endeavor, but the brokenness of humanity extends to the institutions we create. College campuses can be the epicenter of great change. Whether it be the dawning of the Protestant Reformation or the birth of modern liberal democracies. Yet, since the beginning, Universities can be very dark places. The college campus is often times the early stages of lives scarred by addiction and false hopes.

Through Mercy Hill College, we desire to push back the darkness with the light of the Gospel of Jesus Christ. Jesus entered into humanity’s brokenness and lived the life that we cannot live and died the death we deserve that we might be reconciled to God, restoring what was broken.

The Gospel changes everything and can change the college campus. Mercy Hill College desires to catalyze a movement of God across every campus in the Triad with students, who understand the gospel and live out the gospel because they truly believe the gospel.

The college campus is a very strategic place. The future leaders of the world are students of these universities. Through students, we hope to launch a movement of disciples who make disciples. It is our hope that every student would know someone who knows Jesus.

In light of recent events, we do not know how much time we have with these students. The need is great, but the workers are few. I (Jon Sheets) want to personally invite you to join us, as we seek to reach the college campuses of the Triad. If you have a desire to work with college students in any and every capacity, please join us. Email me at: jsheets@mercyhillgso.com 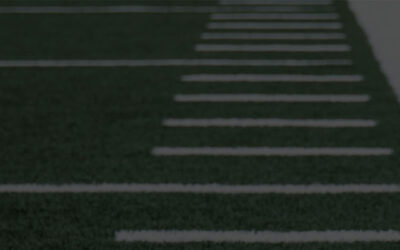 “I Almost Never Miss A Weekender, Here’s Why…”

Someone emailed me this week thanking me for being faithful to attend the Weekender in person every month. I appreciated the sentiment. Pastors are out of the house in the evenings a fair amount during any given month. It is part of the job and our family has learned... 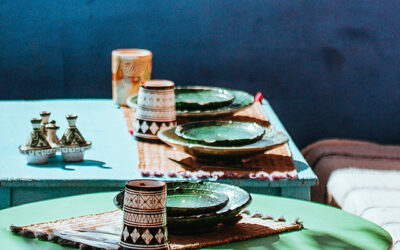 3 Ways to Love Your Neighbors during Ramadan

In just five days, nearly 25% of the world will enter into what they consider to be the holiest month of the year, Ramadan. Muslims all over the world will fast to celebrate the first revelation of the Quran to Muhammad—that’s nearly two billion people. In 2010, the... 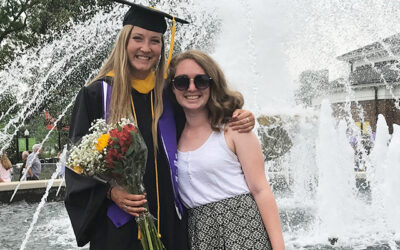 How My Life Changed During College Because of the Church

The first time I went to Mercy Hill, I knew I found a home. I was an incoming freshman—already at High Point University for summer school—when I got invited by Greta, my teammate. I saw people worshiping Jesus with such an authentic passion, and I realized that these...